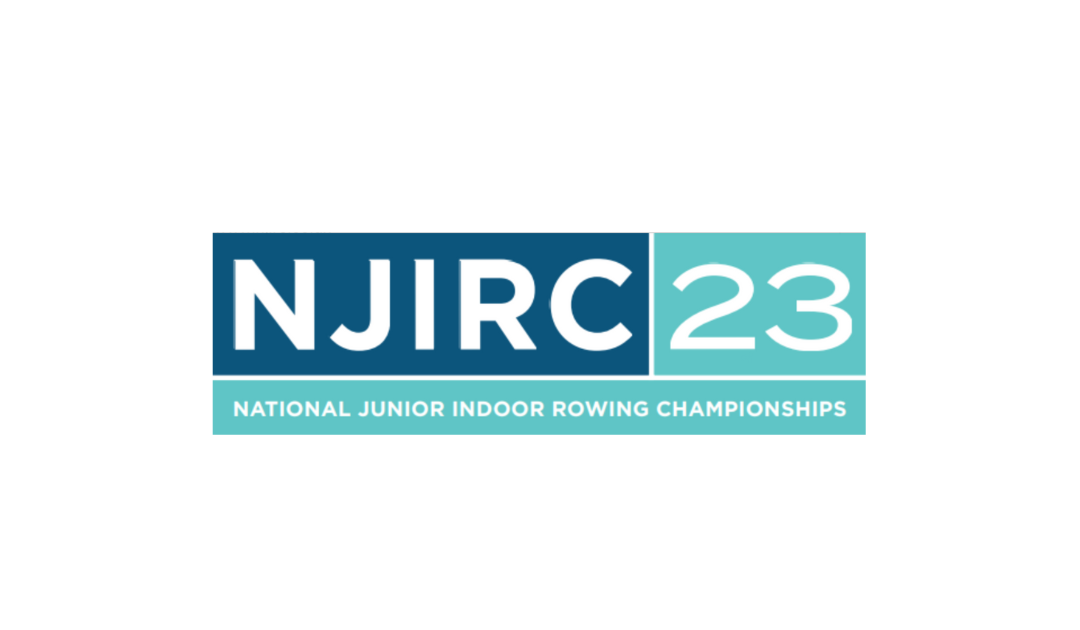 For the first time ever, the NJIRC will be running at two venues – Copper Box Arena London and a new venue for NJIRC North in Leeds. 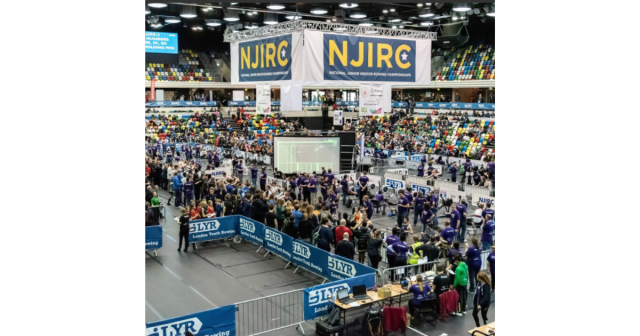 ‍
The two venues will be linked to create a single competition, making NJIRC more accessible than ever to young people, schools and clubs around the country.