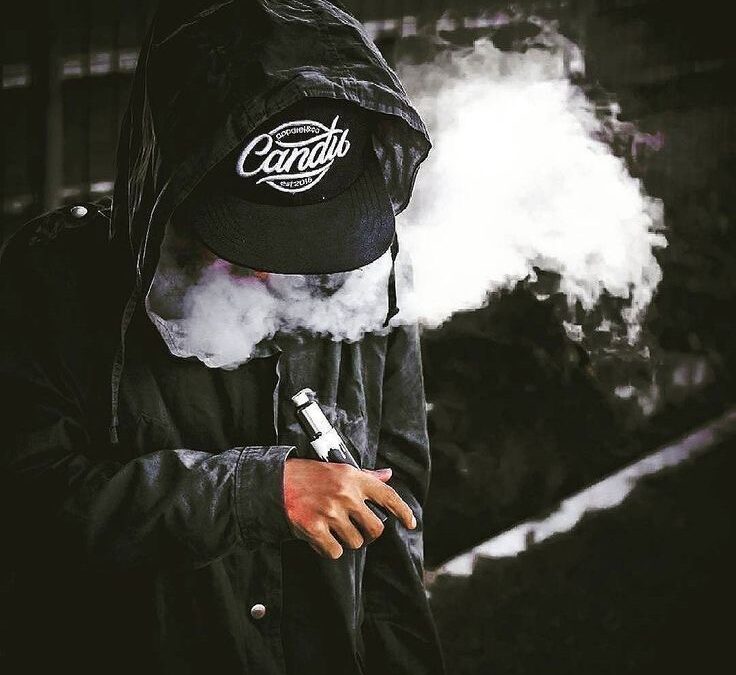 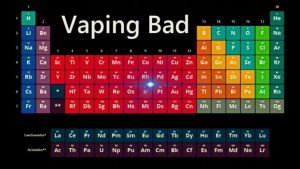 Is vaping bad for you?

Smoking is one of the most harmful habits you can do. It harms every organ in your body. Nearly one third of deaths from heart disease are related to smoking or breathing in second-hand smoke.

As a personal trainer in Bath, I’m surprised at the amount of people vaping in the city centre. So, are people aware of the damage they’re doing to themselves by vaping. Is it the lack of clear information of the ingredients in e-cigarettes? For example, how many people know what propylene glycol is and it’s harmful effects on the human body?

And it’s now seen to be cool vaping with teenagers having little understanding on the addictive nature of vaping and harmful chemicals they are inhaling into their bodies. 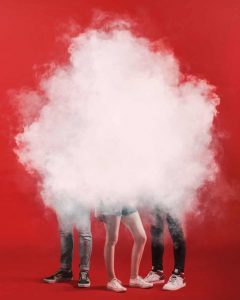 So are e-cigarettes less harmful than cigarettes? Debatable but no.

So what chemicals are in e-cigarettes.

We know that some fillers are used such as surfactants, PG, VG or PEG. Companies use these as they are cheap.

We know that there are harmful substances in e-cigarettes. There are a limited list of chemicals on e-cigarette packaging. For full UK regulations, read E-cigarattes regulations for consumer products.

E-cigarettes heat a liquid called e-liquid or e-juice that turn liquid into an aerosol or vapour which gets inhaled into the lungs.

The aerosol (vapour) that comes out of the e-cigarette is not water vapour and can be harmful. We know that apart from nicotine in vapour, propylene glycol and / or vegetable glycerin also exists. These substances have been found to increase lung and airway irritation.

In addition, the second-hand vapour is likely to be less harmful than second-hand smoke. But scientists are still unclear on the long term harmful effects to second-hand exposure from e-cigarettes.

What are governments doing?

Three vaporiser companies in the US have been issued with subpoenas by the New York Health Commission for their potential role in lung illness. The companies have allegedly added Vitamin E additives which could be playing a role in unexplained lung disease.

And countries such as Brazil, Singapore, Uruguay and the Seychelles have a total ban on e-cigarettes.

In the UK, vaping is banned on trains and on the London Underground.

So, steer clear of vapours on the street. You certainly don’t want to inhale those second-hand harmful chemicals. For example, nicotine affects brain development which continues to age 25.

To have a total ban is unrealistic (unfortunately). However, I do support a ban in public places and restaurants and there needs to be more control on JULL e cigarettes that young people use as a fashion accessory.

Even the NHS state on their website that e-cigarettes carry a small fraction of the risks of smoking. “The liquid and vapour contain some potentially harmful chemicals also found in cigarette smoke but at much lower levels”.

Is this proof vaping can kill? They’re supposed to be safer than smoking yet e-cigarettes, promoted by health bosses, are being blamed for a British man’s death and 13 fatalities in the US

It is worrying that e-cigarette companies add all types of fillers and chemicals to their product without a clear understanding on the health issues to the consumer. Governments are starting to wake up with President Trump announcing plans to ban the sweet-tasting fruit and mint-flavoured e-cigarettes that are popular with teenage users.

And as a fitness professional, I strongly advise against vaping. Why would anyone want to inhale ultra fine particles into their lungs that can cause cancer or the heavy metals such as nickel, tin and lead that can damage the brain, kidney, lungs, liver and blood!