Pre-workout and steroid use amongst younger gym-goers 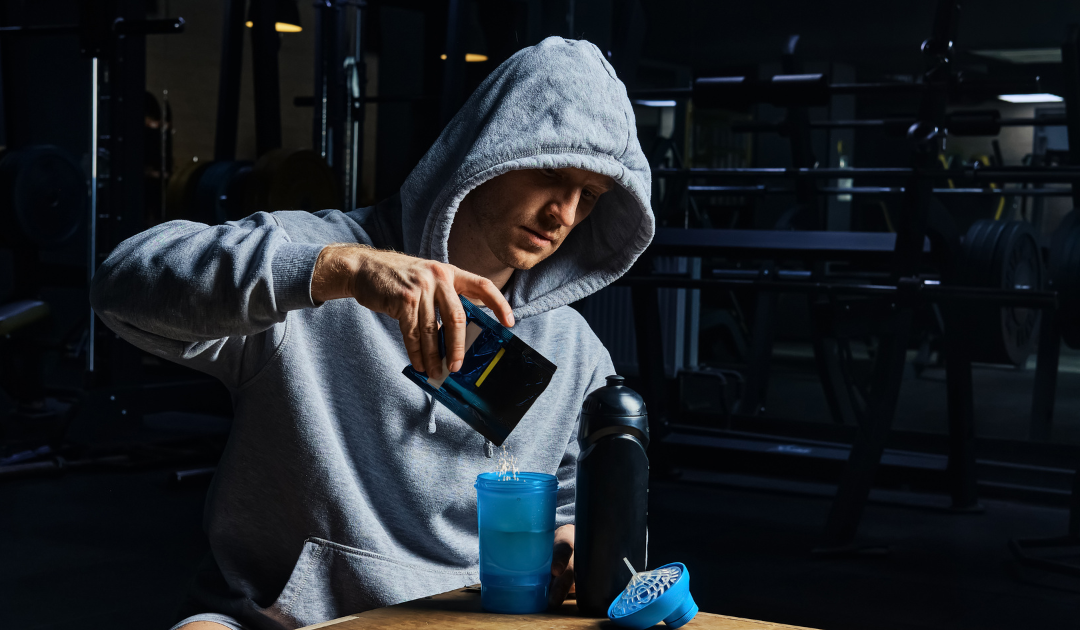 Pre-workout and steroid use amongst younger gym-goers.

If you’re reading this blog then you are likely to be working out regularly and possibly one of the tribe who finds a pre-workout supplement helpful. On days when you feel lethargic and unmotivated, maybe after a night out with friends or after a long day in the office, a supplement can energise you, improve your focus, reduce fatigue as well as improving strength and endurance. Men’s Health cites research indicating that combining pre-workout supplements with high intensity interval training results in significant increases in VO2 max, training volume and lean body mass. 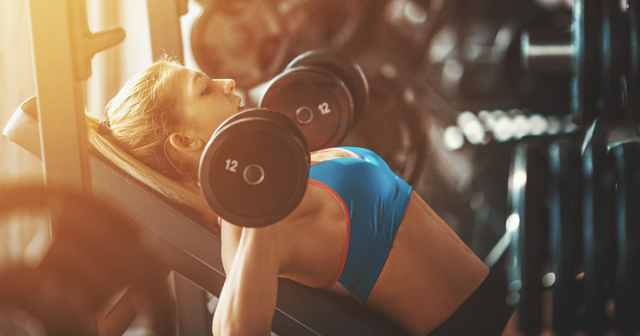 does a pre-workout improve your session?

The use of these supplements has become so popular that the 2021 global market was valued at 15.59 billion dollars.

Properly used and following manufacturer’s instructions, supplements can boost training but their mis-use, especially amongst the young, can be extremely dangerous. 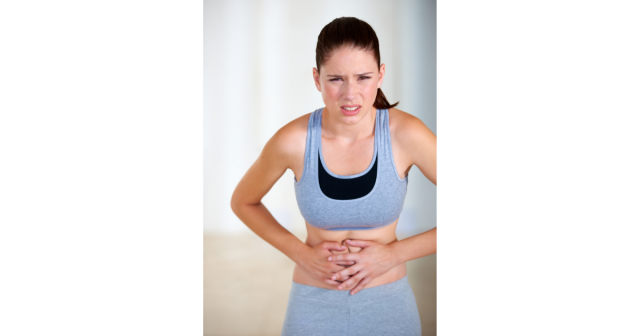 pre-workout can cause gut problems amongst other issues

Recently ‘dry-scooping’ became a trend on TikTok and featured on more than 30 videos with more than 8 million likes. Young people were seen eating a scoop of dry pre-workout powder and then chasing it down with a few sips of water. It was claimed that this gave you a bigger and faster energy boost so that you can work out harder. Researchers from the Cohen Children’s Medical Center in New York cautioned that a scoop of powder could pack as much caffeine as five cups of coffee, which could lead to heart palpitations and extra or missed beats. An added risk is inhaling the powder, which can cause choking, infection or pneumonia. 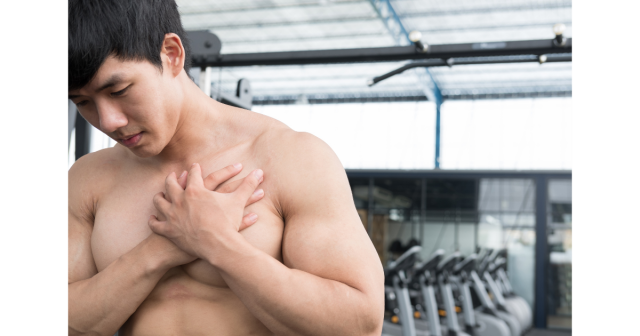 dry-scooping is dangerous and even potentially deadly

Why are young gym-goers willing to take this risk to improve their performance? It’s likely to be fuelled by peer pressure and social media where there is a heightened awareness of body image and a risk of low self-esteem and damage to mental health. You can’t escape the mirrors in a gym and the risk of becoming self-critical is high.

It’s important that young people coming into strength training for the first time develop a healthy self-awareness and feel satisfied with their shape and size as they mature and grow into adults. Parents and coaches should look out for body dysmorphia, where a person becomes obsessed with thinking about their flaws, as this is most common in teenagers and young adults. 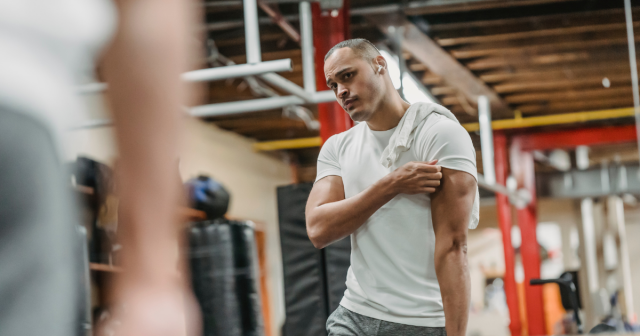 muscle dysmorphia is a subtype of body dysmorphia where sufferers believe their body to be too small, lacking muscle or insufficiently lean

Dry-scooping aside, and assuming the powders are taken in the way that manufacturers recommend, the use of pre-workout drinks by young athletes should be monitored.

With so many different products available, it’s important to read the label to know exactly what is being consumed, especially taking note of the concentration of caffeine. Supplements need to be used safely and in the way manufacturers recommend. The BBC advises that pre-workout supplements in the UK are regulated as foods rather than medicines, and must be deemed safe for consumption to be able to be sold in shops to people aged 18 and over. It’s possible that some powders sold online may not be from reputable suppliers or contain the ingredients listed on the pack. Several have been banned for containing substances such as a synthetic amphetamine called DMAA and a stimulant called synephrine. 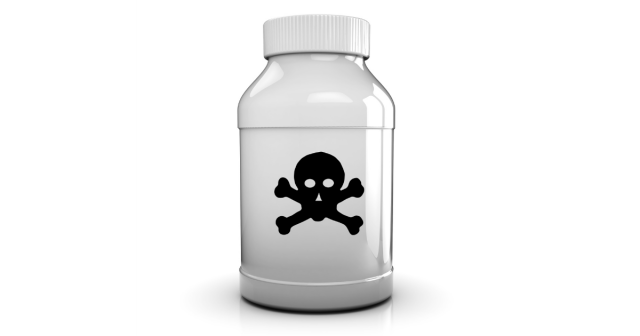 DMAA and synephrine linked to heart attacks and stroke

Young gym-goers and athletes will naturally be curious about anything that will help them gain that extra edge and stay focused. Dr. Jason Nagata, an assistant professor of paediatrics at the University of California found that,  “Almost a third of boys are trying to gain weight or bulk up … and many turn to protein supplements in an attempt to do so.”  Arguing against the use of dietary supplements, Dr. Pieter Cohen, an internist with Cambridge Health Alliance says, “there’s no evidence that using protein powder is better than getting protein naturally from your food.”  Disa Hatfield, associate professor at the University of Rhode Island also speaks against supplements and says that teens are better off focusing on the basics, “Training, nutrition and sleep need to come first …. unless you can say yes to all of those things, supplements should be off the table.” 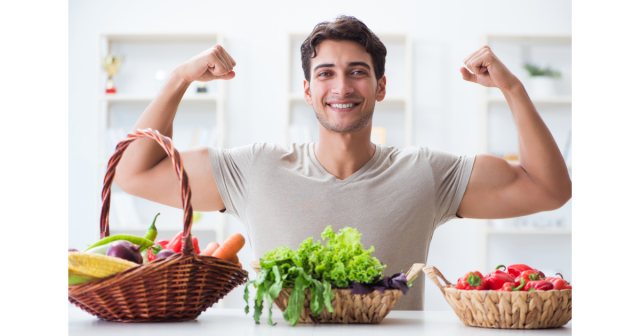 Concentrate on natural healthy nutrition, training and sleep to get the best gains

Dr Nagata found in a study that young men who took creatine were three times more likely than those who didn’t to be taking anabolic steroids seven years later.

Anabolic steroids may be taken in the hope of enhancing performance or body shape and the risk to teenagers, with their developing bodies, is increased. Ali Mohamadi, M.D., from America’s Food and Drug Administration, lists fertility problems, impotence, high blood pressure/ cholesterol, and heart and liver abnormalities, amongst the negative effects “Rather than making you look or perform better, steroids will more likely cause unfavourable results that could affect you for life … there are a number of ways to increase muscle mass and athletic performance, including a sensible regimen of exercise and diet, without resorting to extreme and dangerous therapies. 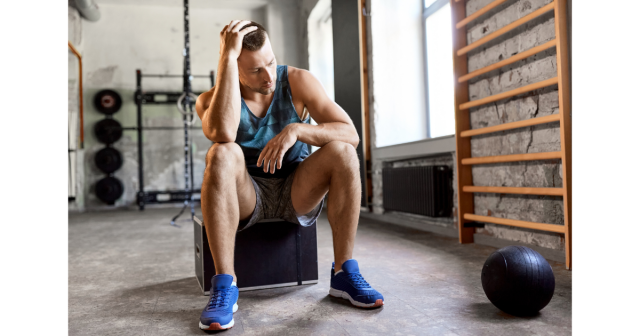 Fertility problems, impotence, high blood pressure/ cholesterol, and heart and liver abnormalities are amongst the negative effects of pre-workout and anabolic steroid use

The BBC reported recently that even though the risks associated with taking anabolic steroids are well-known, there are still more than one million, mostly male, steroid users in this country according to the UK Anti-Doping agency. University of Bristol academic Josh Torrance said that said that male body dysmorphia and steroid use were being fuelled by reality TV and social media and that as a society, “we need to be seriously addressing [body dysmorphia] if we have a hope of persuading young men not to start taking steroids in the first place”.

As a coach or parent there are signs you can look out for if you suspect a young person has body image concerns and seems to have anxiety or stress about the way they look:

If you notice any of these signs, you might try to have a conversation with them about your concerns, and if still worried, consider talking to a health professional.