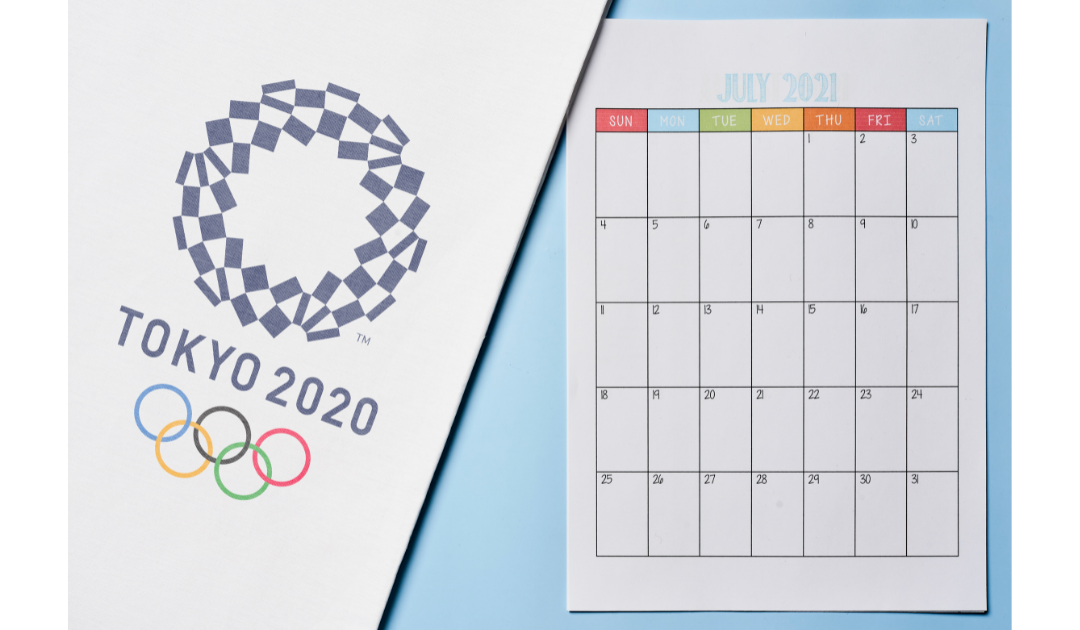 For many of us, the Olympics and Paralympics are a tv show piece. But for the athletes, it’s a culmination of years of sacrifice and hard work. 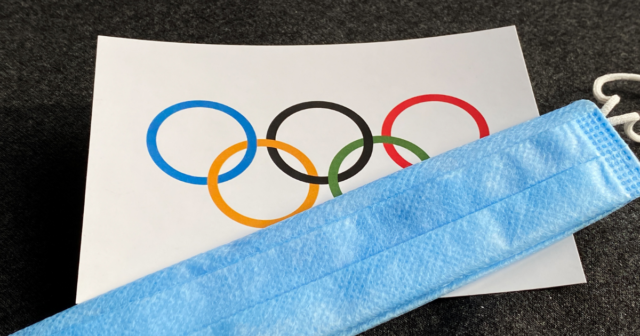 Every four years, for two weeks, the Olympics and shortly after the Paralympics fill a gap in the summer TV schedule. We sit back and enjoy new exciting sports, renewed rivalries and classic show pieces such as the 100m track finals. We become patriotic, drape flags around the house and feel proud when an athlete from our country wins a medal. The press become nationalistic and new faces appear on the front of papers. Suddenly, unknown athletes become household names.

But for many of these athletes, finally being allowed to compete in July and August as Olympians and Paralympians has completed an almost impossible journey of uncertainty, anguish, frustration and elation.

In April 2020, the IOC announced the postponement of the Olympic and Paralympic Tokyo 2020 Games till 2021. Even then, there was doubt as to whether the Games would go ahead.

These dedicated amazing people gave up careers, relationships and more too fulfil dreams of competing and winning at the highest level. The delay and possible cancellation of the Games would have brought heartache, disappointment and depression too many athletes.

We know that exercise helps fight depression. But this was different. Your life goal being taking away through no ones direct fault. That’s a hard bitter pill to take! 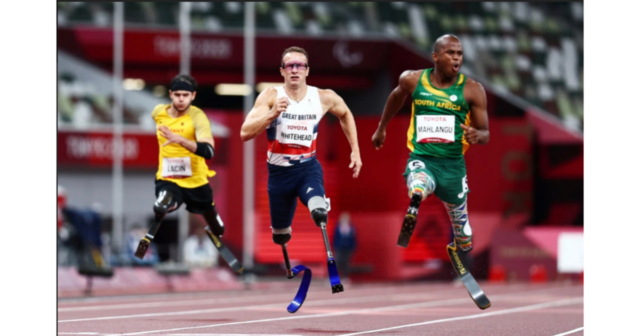 But as any athlete at the top fo their game knows, perseverance is what makes champions. So, with the belief that the Games would happen, these extraordinary people delayed their peak and trained for another year, even with the uncertainty that the Games may never happen.

Restricted to their houses, no access to gyms or training centres, lack of competition, no coaching, they persevered with daily training, some training two to three times every single day in their homes.

And finally, in March 2021, the Tokyo Olympic and Paralympic Games were given the green light. No spectators were allowed due to Covid-19 restrictions, but the Games were happening.

After the heartbreak a year earlier, the athletes would finally get their chance to compete. 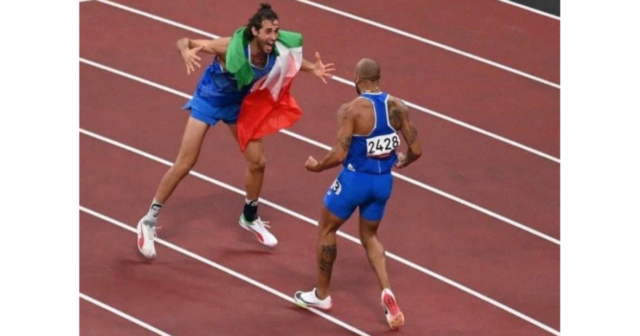 What stands Olympians and Paralympians out from the rest of us is their positive enthusiastic determined outlook on life. These people never give up. They continue to work hard. They are patient, tough, focussed and see opportunities instead of obstacles. That is why many former Olympians and Paralympians go on to be successful in other areas of life after their athletic careers.

My respect for these extraordinary human beings is unparalleled. On of my favourite authors, Napoleon Hill quoted “Victory is always possible for the person who refuses to stop fighting.” Franklin D Roosevelt said “If we attack our problems with determination we shall succeed”.

It is the size of one’s will which determines success. And to watch these amazing people perform at the top of their game after the hammer blow of the postponement shows more than athletic achievement. It told me that success is achieved by ordinary people with extraordinary determination. 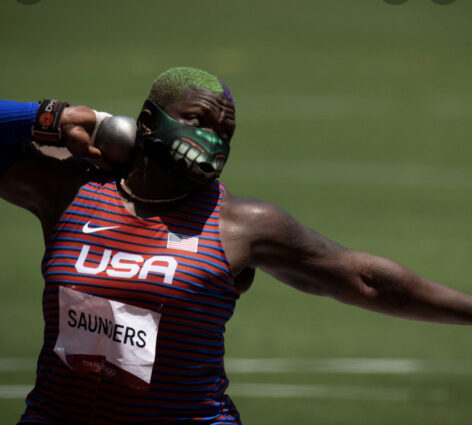