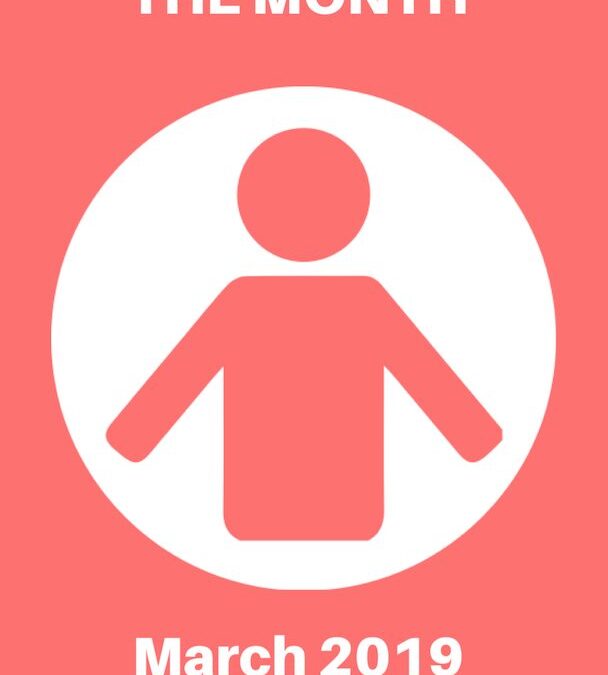 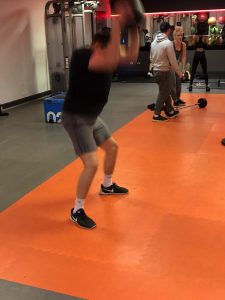 I have been training Tim since 2017. Tim was overweight, stressed, had high blood pressure and suffered a number of food intolerances and allergies.

At only 25, his health was poor. He had been off work due to stress and was on anti-depressants and beta-blockers for high-blood pressure. His diet consisted of fast-food takeaways and convenience processed meals.

Tim contacted me after a recommendation from a work colleague whose brother I trained for The London Marathon. We discussed goals, the issues contributing to his stress, his health concerns and his social and work life balance. The results from a series of tests revealed how out of shape Tim was. We both agreed a plan of action was required. Tim and I formulated the 12 week ‘Get Tim Trim’ plan.

We initially embarked on a progressive training routine with 2 sessions per week for the first 2 weeks and building up to 4 training sessions per week. Variety was the key and Tim was encouraged to walk daily for 60 minutes. The week incorporated a training routine with exercises changed for every workout. We would revisit the sessions after 4 weeks to track progress. Mondays were traditionally free weights including Olympic lifts, Wednesdays would be a functional fitness workout and Fridays would mix interval work with boxing. Weekend training involved Tim’s favourite sport, football.

The plan was to keep Tim interested and excited about the sessions through variety. This had a positive impact immediately and Tim found himself looking forward to the workouts. He was also enjoying his football more.

The tracking of each workout with times, reps, weights lifted proved very successful and this encouraged him to eat healthy natural foods and ensure he stayed within his calorie daily allowance. This was supported with fortnightly body composition measurements.

Tim’s previous life of diet consisted of fast foods, eating out, drinking heavily and a craving for chocolate (I understand this craving).

Nutrition was introduced at the end of the first month. This gave Tim a chance to get enthused into the fitness side of the programme. We decided to look in detail at Tim’s eating habits and how to change them. We started with small changes in his diet, moving away from processed foods and introducing healthy alternatives.

We worked out Tim’s daily calorie allowance by measuring his height, weight, age, waist to hip ratio, skinfolds and activity levels. From this, Tim was set a target of 2600 calories per day with his macronutrients coming from 40% carbohydrates, 30% proteins and 30% fats. Within a month, Tim had lost 7kgs in weight and had reduced his body fat by 3.5%. Since 2016, Tim has lost 28kgs, increased his muscle and bone mass, reduced his body fat from 35% to 15% and has completed 2 half marathons.

Before Tim embarked on his fitness and well-being journey, his sleep patterns were poor and he regularly slept 4 hours per night.

With his new fitness regime and improved diet, Tim’s has 8-9 hours of uninterrupted sleep per night. This allows his body to fully recover and he no longer suffers from insomnia.

In addition, his blood pressure is now in the normal range and has completely stopped medication. He says he hasn’t had a cold in 12 months. Amazing when you consider he cannot remember a time when he didn’t have a cold before he started training.

Tim has signed up to cycle the Prudential Ride London in August 2019, a 100 mile bike ride around London and Surrey.

The training has changed to help his body adapt to the pressures of 6 hours in a saddle at 60-70% of his maximum heart rate. Included in his new regime is additional stretches and core work as well as spinal mobility and lower back strengthen exercises.

Well done Tim for all your hard work, commitment, belief and determination. You are an inspiration to others and the March 2019 Client of the Month.