Exercise Your Brain and Boost Your Career 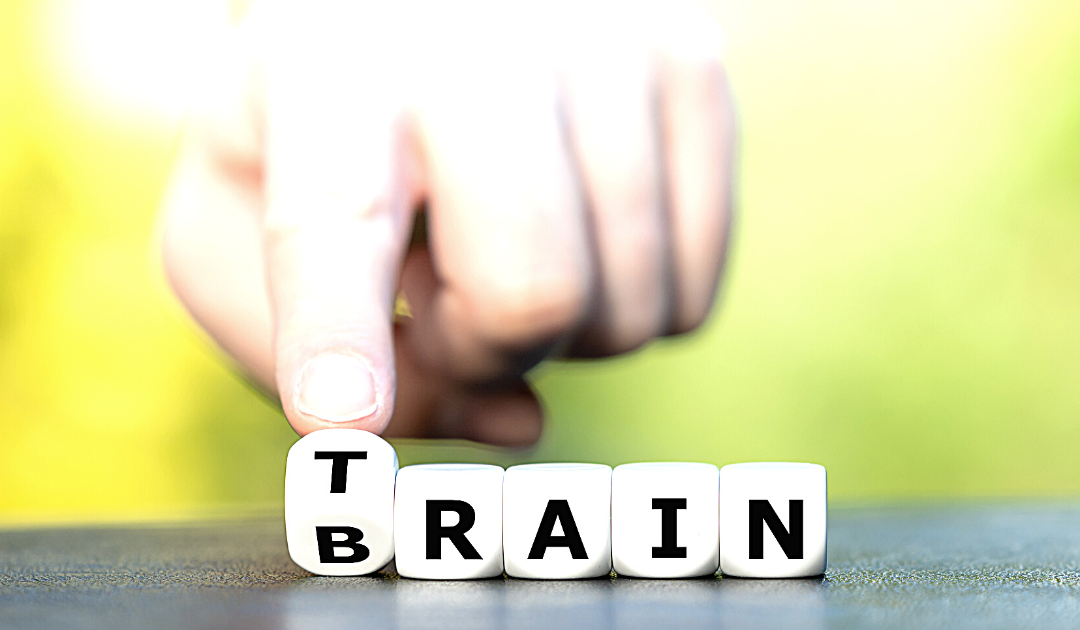 As a Personal Trainer I hear people say how hard it is to train regularly and of course I understand the hurdles. Family and work often have to take priority, especially during your forties and fifties. And exercise can easily slip to the bottom of the agenda. However, here’s something to keep you active:

Did you know that exercise is not only good for muscle strength and cardiovascular health but also increases brain power, boosts intelligence, provides stamina and psychological resilience? If you cultivate a mindset to keep exercise as part of your routine you will enhance other areas of your life, including your career. 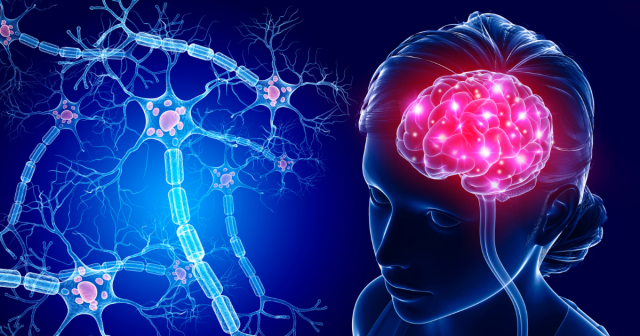 Writing for Forbes.com in 2018 Jennifer Cohen highlights that many successful people from Fortune 500 CEOs to entrepreneurs and celebrities have discovered the connection between fitness and success. She says, “Fitness can instil in you the fundamental building blocks necessary for achieving success. It is safe to say that if you cannot commit yourself to regular exercise, you will likely never reach your full potential.”

A study by EY Women Athletes Business Network and espnW surveyed more than 400 female executives, half of which held high ranking roles such as CEO/CFO/COO. Of these C-suite women 52% played a sport at university while only 3% were not sportswomen. These top executives believe that those who participate in sport have the personality traits to make good professionals; their strengths are honed from competitiveness and teamwork and they will show commitment to a project and be able to motivate others. They know that the self-discipline required in sport will translate into a good work ethic and, with this in mind, it is likely that when sportswomen are hiring new executives they will be looking for candidates who enjoy sport. 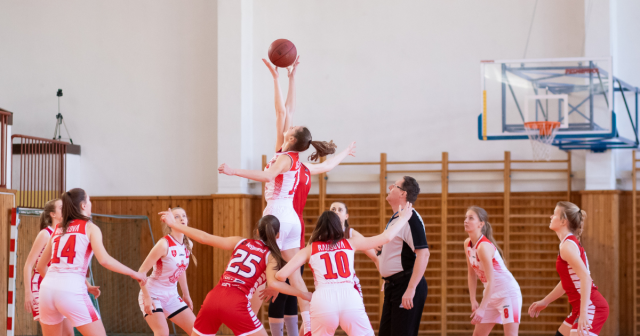 Let’s look at the physiological effect of exercise on your brain and why it can make you brainy. Exercise improves your circulation and so, when you’re concentrating at work and your brain’s demand for oxygen and sugar rises, your body will deliver more blood to the brain. This will make the difference between grasping a concept or losing the drift and becoming confused. In particular scientists have found that exercise boosts the production of neurotrophins, proteins that boost the growth of neurons in the brain. Neurons use electrical impulses and chemical signals to transmit information between different areas of the brain.

Among them: Marie Curie, who shared the Nobel Prize in physics in 1903 and won it herself for chemistry in 1911. She was a keen cyclist and also hiked in the Alps with her good friend, theoretical physicist Albert Einstein. Roger Bannister, the man who ran the world’s first sub four minute mile, was a medical student at Oxford in 1954 and went on to have a distinguished career as a neurologist. Cambridge biochemist Frederick Sanger, who won the 1958 Nobel Prize in chemistry, played rugby, football and cricket in his youth and squash as an adult. Oxford Professor Charles Sherrington was a keen rugby player and rower who graduated from Cambridge in 1885 and won a share of the 1932 Nobel Prize in physiology or medicine. US swimmer Annette Salmeen won a gold medal at the 1996 Olympics in Atlanta before studying neuroscience at Oxford. Sarah Gerhardt became the first woman to surf the Mavericks, the world’s most dangerous surf break, while completing a PhD in physical chemistry in 1999. 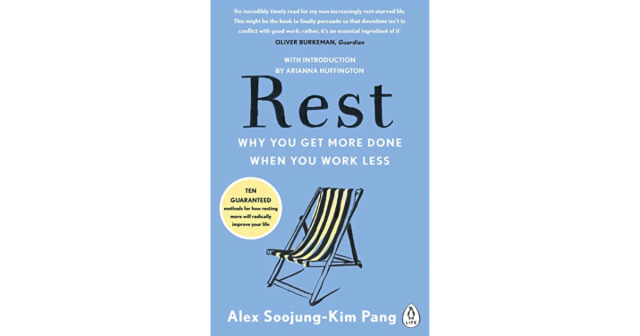 As Soojung-Kim Pang says, “We shouldn’t treat exercise as something that would be good to do when we finally have the time. We should recognise that (people) do world-class work because they are physically active.”  He goes on to challenge the idea that academic and athletic excellence are mutually exclusive based on the fact that intellectuals have taken sports very seriously and seen them as mutually supportive.

A Swedish study on young adults in 2009 found that those who are fit have a higher IQ and are more likely to go on to obtain a university degree.

The research involved 1.2 million 18 year old men doing military service and it analysed the results of both physical and IQ tests when the men enrolled. It’s interesting that they found cardiovascular fitness, when measured by stationary cycling, was strongly linked to IQ scores but muscular strength showed little relationship to intelligence. The study revealed that fitness at 18 was also linked to having better jobs, with higher pay and management responsibilities, up to 36 years later. The study lead author Dr. Maria Åberg of the University of Gothenburg said, “This being the case, physical education is a subject that has an important place in schools.” 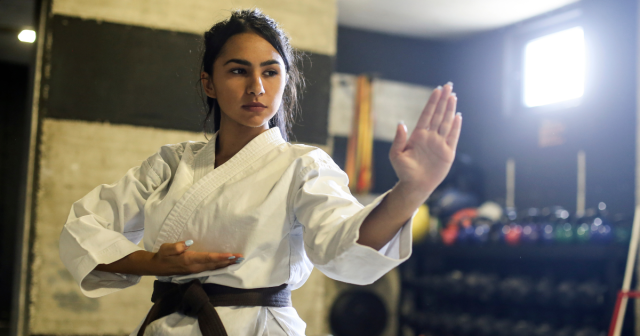 If you work in a stressful environment, regular exercise will provide an outlet for pent-up energy and increase the capacity to be calm and level-headed. Former US President Barack Obama is a good example of someone who maintained a strict fitness regime during his time at the White House. He would work out first thing in the morning for 45 minutes, 6 days a week and this was a non-negotiable fixture in his routine. His wife Michelle would wake at 4.30am to make sure she had time for her workout. 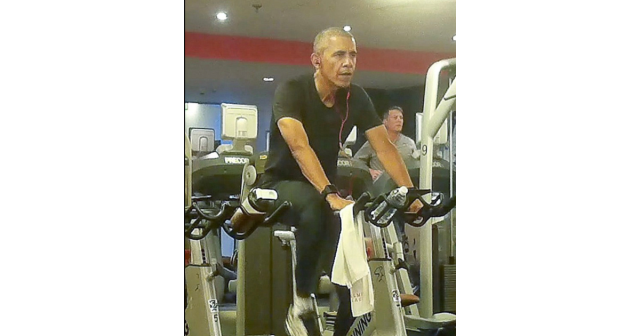 Continuing to exercise later in life can slow cognitive decline, which may also help your career. In 2015 scientists at King’s College London reported results from their ten-year study of twins and the relationship between physical activity and cognitive ageing. It was found that twins who were more active had better global brain structure and that their physical activity had a protective effect that slowed age-related cognitive change.

If you are not committed to a regular exercise routine, then a 10K run the night before a brainstorming session at work won’t suddenly make you more intelligent – you’ll be exhausted rather than energised. As Harvard neurologist Dr. Scott McGinnis advises, several studies have shown that it takes about six months before the cognitive benefits of exercise kick in. He recommends that while you are establishing exercise as a habit you should be patient and let your body adapt to the routine – and to then continue exercising for life. 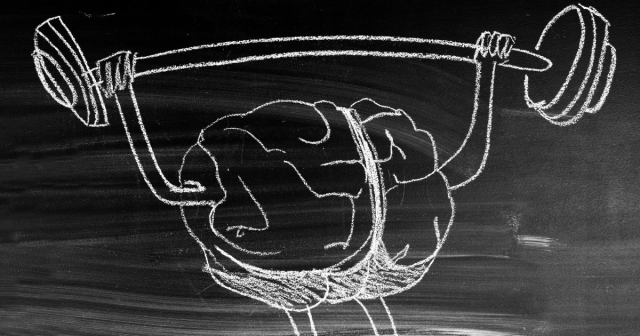 6 months of continued exercise before cognitive benefits kick in