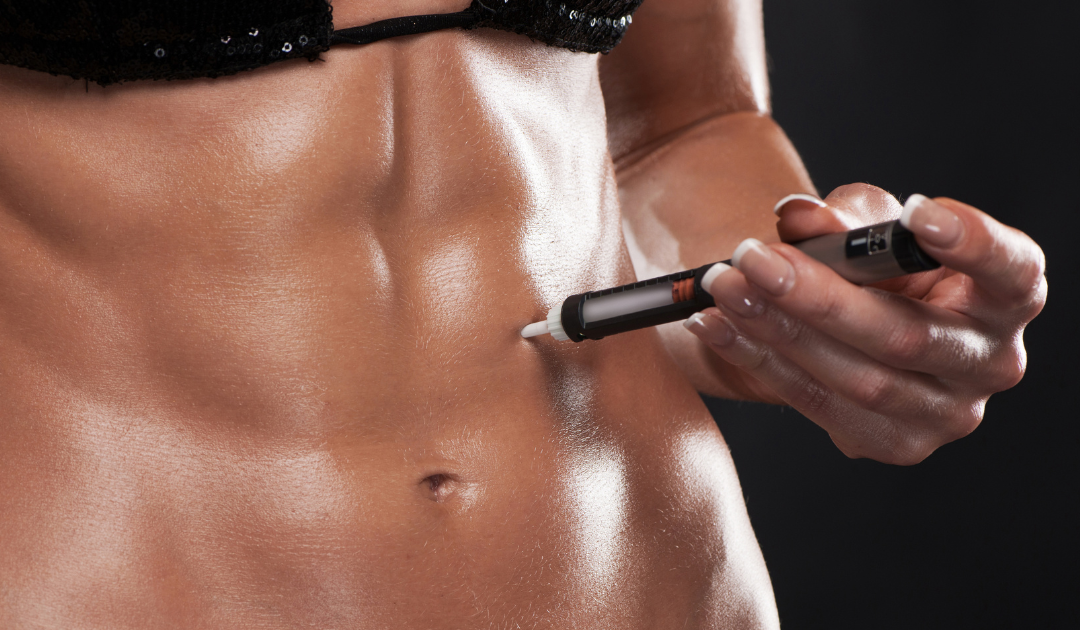 “It takes more than crossing the line first to make a champion. A champion is more than a winner. A champion is someone who respects the rules, rejects doping and competes in the spirit of fair play.” Jacques Rogge, International Olympic Committee President 2001-2013

If you are only competing against yourself, to improve your PB and see progression in your fitness markers, then it’s up to you how you do this. In pure terms you’d use your innate drive, determination, courage and wisdom, coupled with a training plan, good diet, plentiful water and ample rest, to unleash your best potential. If you decide to include performance enhancers, such as anabolic steroids, into this mix, then it is your choice and at your own risk. 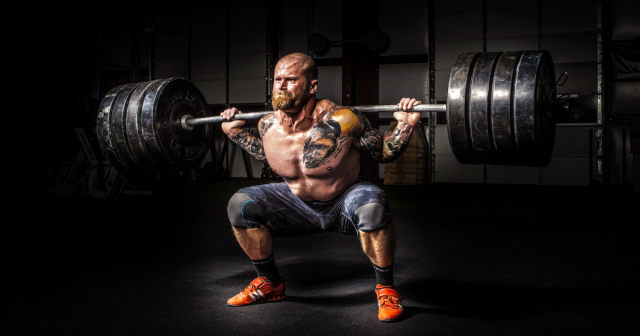 When it comes to competitive sport, your freedom to choose whatever is at your disposal to become the strongest, fastest, fittest and most successful athlete is necessarily restricted by rules that uphold the validity of a competition. The concept of fair play makes results meaningful and not detrimental to the participants.

Fair competition, respect, friendship, team spirit, equality, sport without doping, respect for written and unwritten rules such as integrity, solidarity, tolerance, care, excellence and joy, are the building blocks of fair play that can be experienced and learnt both on and off the field.

But, the desire to win, for personal or national glory and often financial gain, can override good judgement, meaning that drug-testing across all sporting competitions is crucial to maintaining fair play. Athletes have the right to choose what kind of competitor they want to be and so there remain some who choose to use biological manipulation as part of their training. 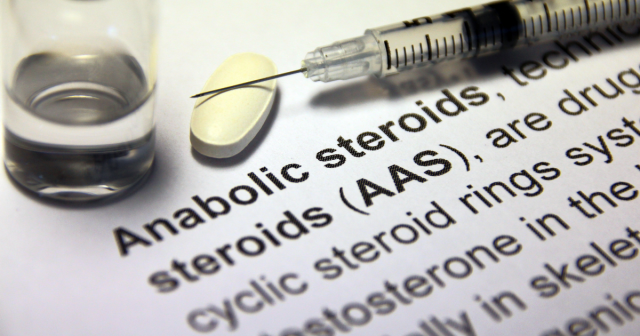 As you’ll know, I have a particular interest in rowing, both indoor and on-water and am glad that British Rowing, the national governing body, strongly believes in clean sport. It condemns the use of performance enhancing drugs (PEDs), as they undermine the legitimacy of sport and the integrity of rowers. When UK competitor Christopher Bailey violated the anti-doping rule at the 2022 World Rowing Virtual Indoor Championships, shock waves ricocheted through the rowing community. His sample contained Drostanolone, which is an anabolic androgenic steroid and he has been banned from all rowing activity for four years. The same ban was given to Robert Strachan who also tested positive for a banned substance at the 2020 World Rowing Indoor Championships in Paris. 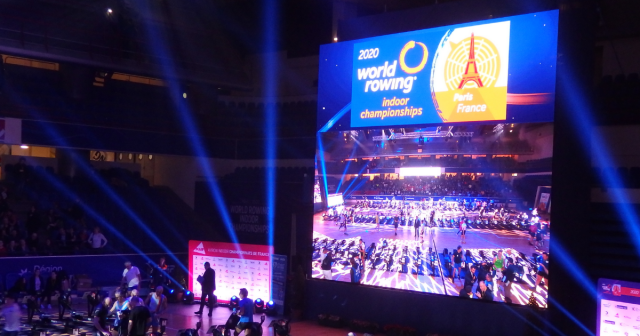 It could be argued that there is little financial incentive for successful rowers to bend the rules, unlike those in sports such as cycling, football or tennis, where athletes can earn millions in sponsorships and endorsements. The temptation to pull in financial and social rewards can outweigh the penalties of cheating with drug-taking. Rowing isn’t immune to the problems faced in other sports and amongst the many thousands of athletes and coaches doing everything the right way, there will be individuals who may try to get away with doping. 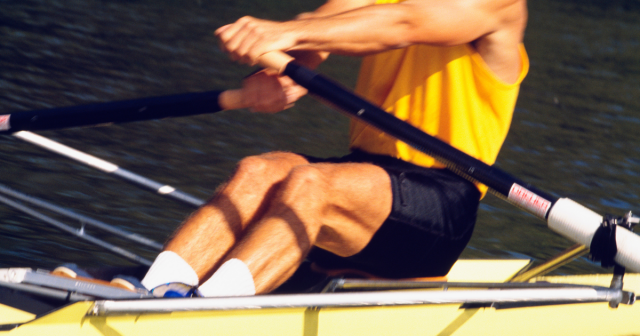 Historic systematic drug cheating with the consent of the government

Also there have been incidences when it may not be as simple as one individual making a poor decision, but rather as a result of a corrupt system governing the athlete. Historically, it was notable that former East Germany dominated rowing between 1972 and 1988, winning 45 Olympic medals. Jürgen Grobler, famed coach to British multi Olympic Champion, Steve Redgrave, was one of East Germany’s top coaches during that time. He has admitted being part of the system that encouraged young rowers to take banned drugs. There is no suggestion at all that he used prohibited drugs while coaching the British team. Many athletes behind the political ‘Iron Curtain’ were put on a systematic ‘vitamin’ diet by their coaches and, as doping control was being improved in international competition, it was important that doping was government-controlled to guard against detection. Shockingly, athletes were told that if they didn’t take the ‘vitamins’ then they would be removed from the team, which would affect their future job prospects and access to houses and cars. Sadly, many of the East German athletes have admitted that using PED’s including anabolic steroids has led to long-term health problems. 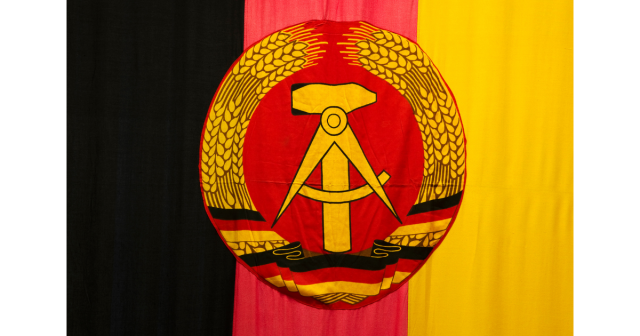 So what are the health risks?

Anabolic steroids are manufactured drugs that mirror the effect of the male hormone testosterone. They are prescription-only for personal use and it is illegal to supply or sell them to anyone else. While they can increase muscle mass and decrease fat, their use is highly addictive and can lead to a dangerous drug habit.

The list of adverse side effects from the use of anabolic steroids is a long one:

In both men and women: 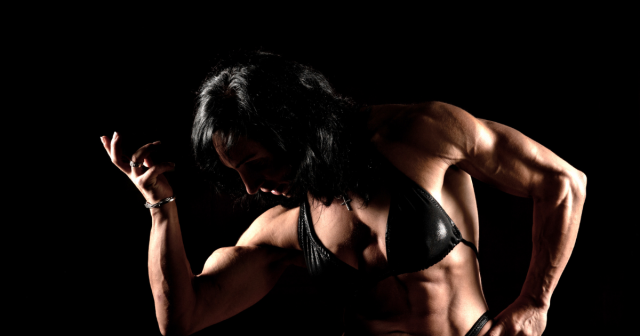 Drugs aside, can participation in sport ever truly be fair?

Genes play a major part in whether you will be successful. Apparently Ian James Thorpe, a former Australian swimmer, has size 17  feet, which may have given him an advantage in the pool and it is known that black Africans are successful at sprint events because of biologically superior muscle type and bone structure. Back in the 1960’s Finnish skier Eero Maentryanta was found to have a genetic mutation meaning he had 40-50% more red blood cells than average, meaning he had a greater ability to deliver oxygen to his muscles.

Money can buy success in sport, with richer nations and clubs able to build top notch training facilities with the latest technology and they can employ the best coaches. Athletes can be paid a salary so that they don’t have to work alongside their training and personal wealth means better nutrition leading to better health and fitness. Are any of these advantages fair and can we ever imagine a completely level playing field in competitive sport?

Former American football offensive tackle Bryant McKinnie says that “athletes cheat because of players like me.” At 6 feet 8 inches tall he knows that his size and strength make him hard to beat. He adds, “Some of these athletes have families to feed, and they, in turn, take drugs to compete with big guys …. The drugs, the regimen and how to avoid the detection are offered and readily available through the support ecosystem.” 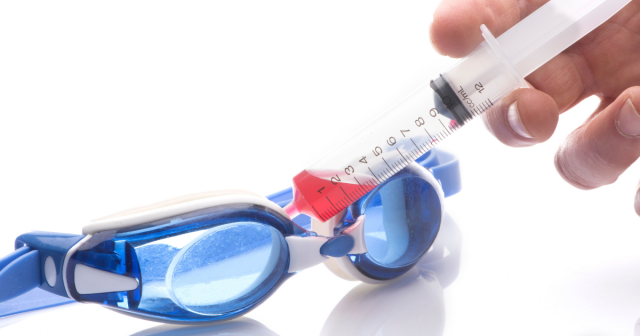 should performance enhancing drugs be allowed in sport?

It seems that if we believe in clean sport then we must continue to strive for it and it seems right to sign off with the pledge offered by World Rowing:

The use of doping substances or doping methods to enhance performance is fundamentally wrong and is detrimental to the overall spirit of sport. Drug misuse can be harmful to an athlete’s health and to other athletes competing in the sport. It severely damages the integrity, image and value of sport, whether or not the motivation to use drugs is to improve performance.

To achieve integrity and fairness in sport, a commitment to a clean field of play is critical. The World Rowing seeks to maintain the integrity of sport by running a comprehensive anti-doping program that focuses equally on education/prevention and on testing, with consequent sanctioning of those who break the rules.