I’m very pleased to announced that the Client of the Month for March 2021 is Bethan, who has shifted an incredible three stone of excess weight. Bethan’s sheer determination to lose weight, get fit and improve her strength was fuelled by her ambition to follow in the footpath of her family and join the Royal Navy.

Bethan has shown true grit and determination in her journey – but it wasn’t all plain sailing! 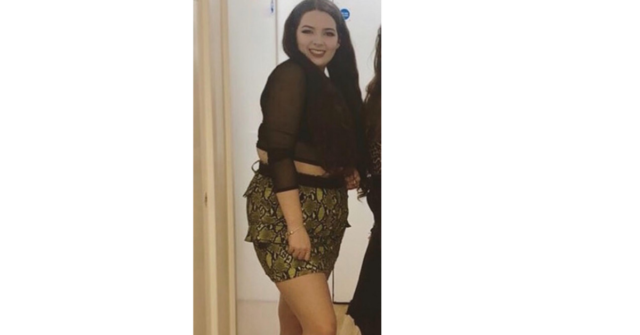 Bethan’s dream of joining the Royal Navy hinges on the ability to be able to pass the notorious fitness test. So, how did the March 2021 Client of the Month plan her path to success?

“I started by journey back in late 2019 after graduating from university. I’d put weight on during my final year due to comfort eating and no exercise,” Bethan explains. “Once I came home, I realised how much I’d gained and began running and monitoring my diet. By doing this, I managed to lose a little over three stone.”

What I love about this is how casually Bethan mentions this incredible achievement. When I asked how long it took her to shift the weight, Bethan simply replied, “about three months”. Truly remarkable!

After Bethan had lost weight through a mixture of dieting and running, the next step was to increase her strength. The Royal Navy fitness assessment requires the candidate to be able to meet a variety of fitness standards, including being able to run 2.4km (1.5 miles) on a treadmill in 13 minutes and 50 seconds. Thanks to Bethan’s running experience, this requirement can be easily met. However, Bethan still had to contend with other tests that needed strength, power and speed training.

One of these tests is the 20 metre multistage fitness test, more commonly known as the Beep Test. This involves running continuously between two lines spaced 20 metres apart in time to recorded beeps. The participants stand behind one of the lines facing the second line and begin running when instructed. They then continue to run between these two lines, turning when signaled by the recorded beeps.

After 60 seconds, a sound indicates an increase in the speed of the beeps. As the participants progress through the levels of the test, the speed continues to get faster. If a participant reaches a line before the beep, they must wait for it to sound before continuing. However, if the line isn’t reached before the beep, then they are given a warning and must try to catch up with the pace within two more beeps. If they fail to do this, they are eliminated.

Beep Tests are scored by the level and number of shuttles (of 20m) reached before they were unable to keep up with the beeps. For women in Bethan’s age group, the pass level is 7.03.

However, the 2.4km run and the Beep Test aren’t the only requirements for the Royal Navy Fitness Test. Participants must also perform a strength test, which involves a simulated drum carry of 2 x 20kg weights to be carried over a 4 x 15m shuttle, with the weights to be placed down at the end of each shuttle. Bethan must also be able to do 10 press-ups and 32 sit-ups in 60 seconds (respectively). On top of that, once Bethan gets into her basic training, she’ll also be expected to perform rope climbs as well. 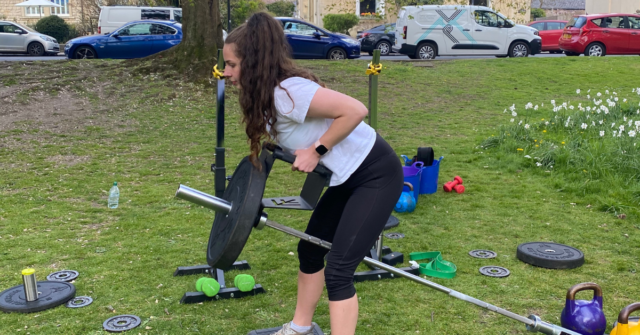 I began training Bethan at the beginning of February. The first session was designed to ascertain her fitness level and initiate a programme to ensure she was able to pass the strength elements of the test. However, after a few minutes I realised that we were starting at the beginning. While Bethan was aerobically fit, she lacked strength.

“At the beginning of the year, I applied for a job that requires me to be physically fit. While I lost the weight, I realised that my strength wasn’t up to scratch,” Bethan says. “I started training with Tony in the park during the third lockdown. It was nice to be able to have something to look forward to during those times.”

While I have a plan for success with Bethan – and all of my clients – the process was designed to be enjoyable and fun. After all, as Dale Carneige says, “people rarely succeed unless they have fun in what they are doing”.

I put together a programme to help Bethan build strength over the upcoming weeks. We incorporated a series of compound lifts, such as squats, deadlifts, bench press, lunges, presses, rows and core work. The turnaround was immediate.

Bethan was able to start lifting with confidence. Her technique improved weekly and is continuing to do so – and the weights that she’s lifting are getting heavier too. In most cases, her strength has doubled since early February.

“The training has built my confidence, as Tony continues to motivate me during the sessions so the hour goes by very quickly. I can also feel myself getting stronger,” explains Bethan. 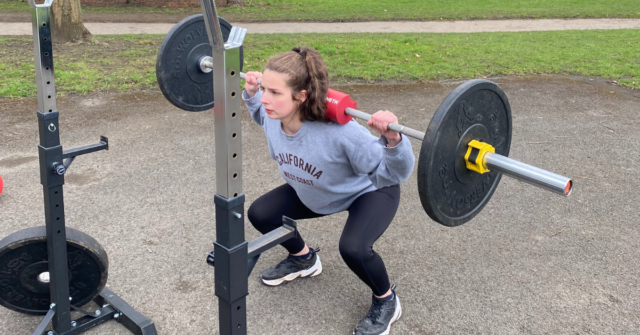 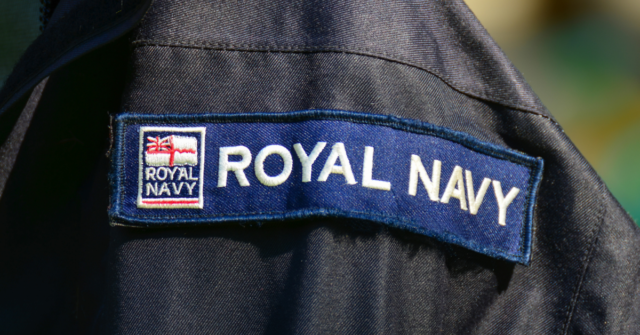 Bethan has now been given the green light for testing in late summer or early autumn. With lockdown easing, Bethan will be able to exercise more freely and continue to improve her strength. We still have some work to do, so the plan is to continue with the present format until early July. However, we’ll be making some additions, including an increase in press-ups and some additional pull-ups as well.

Come July, we’ll shift our attention to speed and power, making sure that Bethan is properly prepared for the Beep Test. Although the strength exercises will continue, plyometric training, speed drills and explosive power will also be added. In addition, Bethan will continue to run two times per week for aerobic fitness. This will complement the speed and power training, plus it will also help her with the Beep Test.

Bethan has completely immersed herself into fitness, strength and an improved diet. As a result, she continues to impress with weekly bests for weight lifting, running and muscular endurance. Bethan has bagged herself the March 2021 Client of the Month through determination, willpower and focus. Every day, Bethan turns up and quietly works towards her goal, chipping away at it little by little. She’s a fantastic instance of action speaking louder than words and an inspirational example that we can all take into our own lives. Congratulations Bethan! 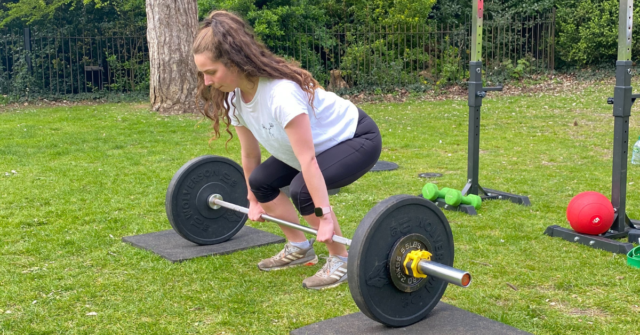