WHY SLEEP IS MORE IMPORTANT THAN DIET & EXERCISE 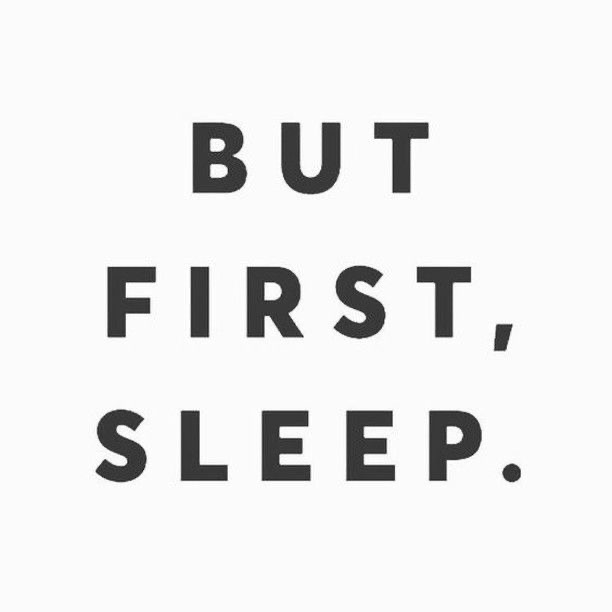 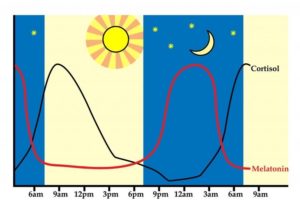 THE IMPORTANCE OF SLEEP

The Christmas period of indulgence is behind us. We are finishing off the last few chocolates and are catching up on sleep after socialising with work colleagues, family and friends.

So here I am. It’s the beginning of January and the enthusiasm is high to kickstart the new years resolution of being healthier and fitter. Most of us are trying to muster the energy to start! (myself included) We are all a little tired due to partying, and excessive drinking and eating. Without adequate sleep, we do not have the energy to exercise.

When we are low on energy, we eat foods higher in sugars in an attempt to increase our energy levels. But without adequate sleep, this won’t happen and so the consumption of high processed sugar foods continues. The more sugar we eat, the sooner our new years resolution ends before it even starts.

But what has sleep to do with loosing weight, increasing energy levels, feeling fitter and improving our well-being. 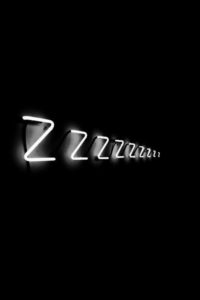 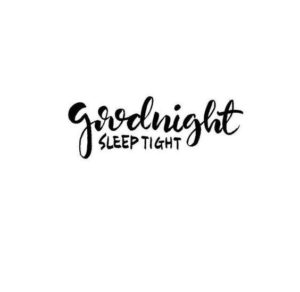